Programs by Top Wildlife Country, Other Destinations and Experience…

Gorilla Trekking is rated by many African experts as one of the greatest (if not the greatest) experience one can have on safari. It will take your breath away!

11 Day – Plains and Primates Safari to Kenya and Rwanda - Rwanda

One of our classic programs where you game view in the vast plains for the migration in the Maasai Mara, Kenya, and explore the forested areas in Rwanda for mountain gorillas. Classic and Premier accommodation options offered.

14 Day – Group Primate and Plains Safari to Uganda and Rwanda

This popular program is a Group tented safari driving through the parks to Lake Manyara, Serengeti, Ngorongoro Crater and Tarangire and gorilla trekking. Enjoy a group game viewing safari to the major parks in Northern Tanzania plus a choice of 2 gorilla treks or gorilla and golden monkey treks in Volcano National Park in Rwanda. Departures: weekly on Fridays 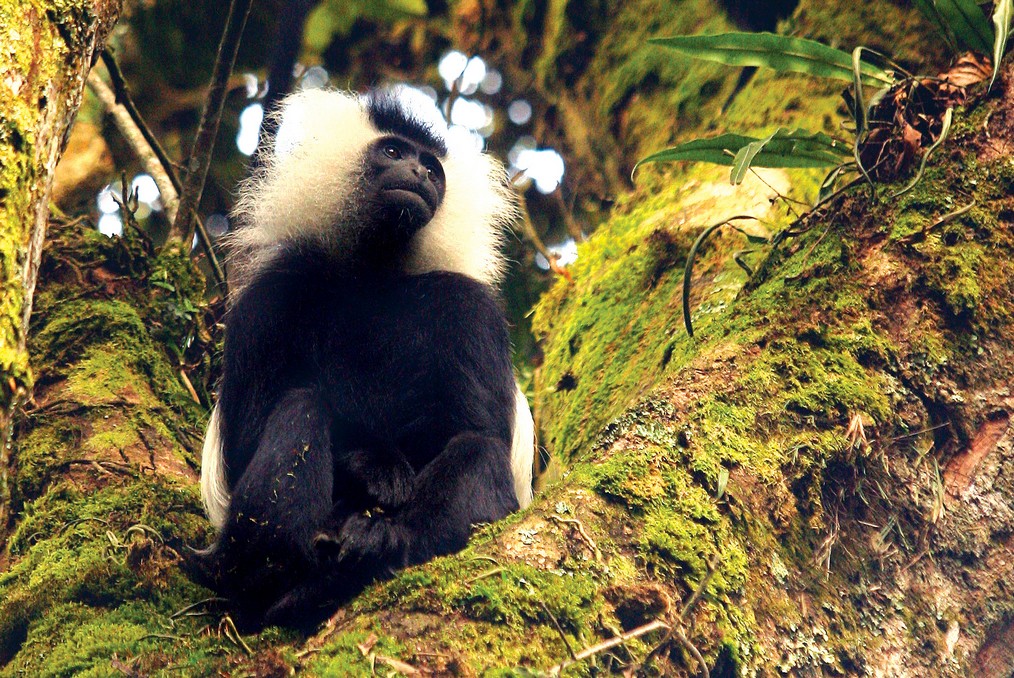 Mountain gorilla trekking in Volcano National Park is by far Rwanda’s major international attraction. After the release of the feature film, Gorillas in the Mist, about the late Dian Fossey’s pioneering work habituating the gorillas (in order to study their behavior), trekking increased tremendously.

This 62 mi² (16 km²) Rwandan national park has two claims to fame: it is Africa’s oldest national park and it possesses a third of the world’..

11 Day – Plains and Primates Safari to Kenya and Rwanda - Rwanda

14 Day – Group Primate and Plains Safari to Uganda and Rwanda

What Wildlife is Best Seen Where