Programs by Top Wildlife Country, Other Destinations and Experience…

A jewel in the heart of the Indian Ocean, Mauritius is over a thousand miles from the Seychelles and the tropical coast of East Africa. It is an island blessed with white powder beaches caressed by the warm waters of the Indian Ocean. The dramatic mountain peaks watch over the gentle swaying fields of sugar cane, while the ocean hides the treasures of the coral reefs. The Islands natural beauty and charm are also enriched by a cultural blend of African, Asian and European heritage.
View our Safari Programs for Indian Ocean Islands.

(Day 01)
[Fly to Mauritius. On arrival you will be met and transferred to your hotel. This beautiful island is inhabited by many different people who harmoniously reflect a rich heritage of European, African, Indian, French and Chinese cultures. Activities include Scuba diving, deep-sea fishing, catamaran sailing cruises, horseback riding, cycling, kayaks, snorkeling and windsurfing. Overnight Le Touessrok or One&Only Le Saint Geran or The Four Seasons Mauritius or The Oberoi .] 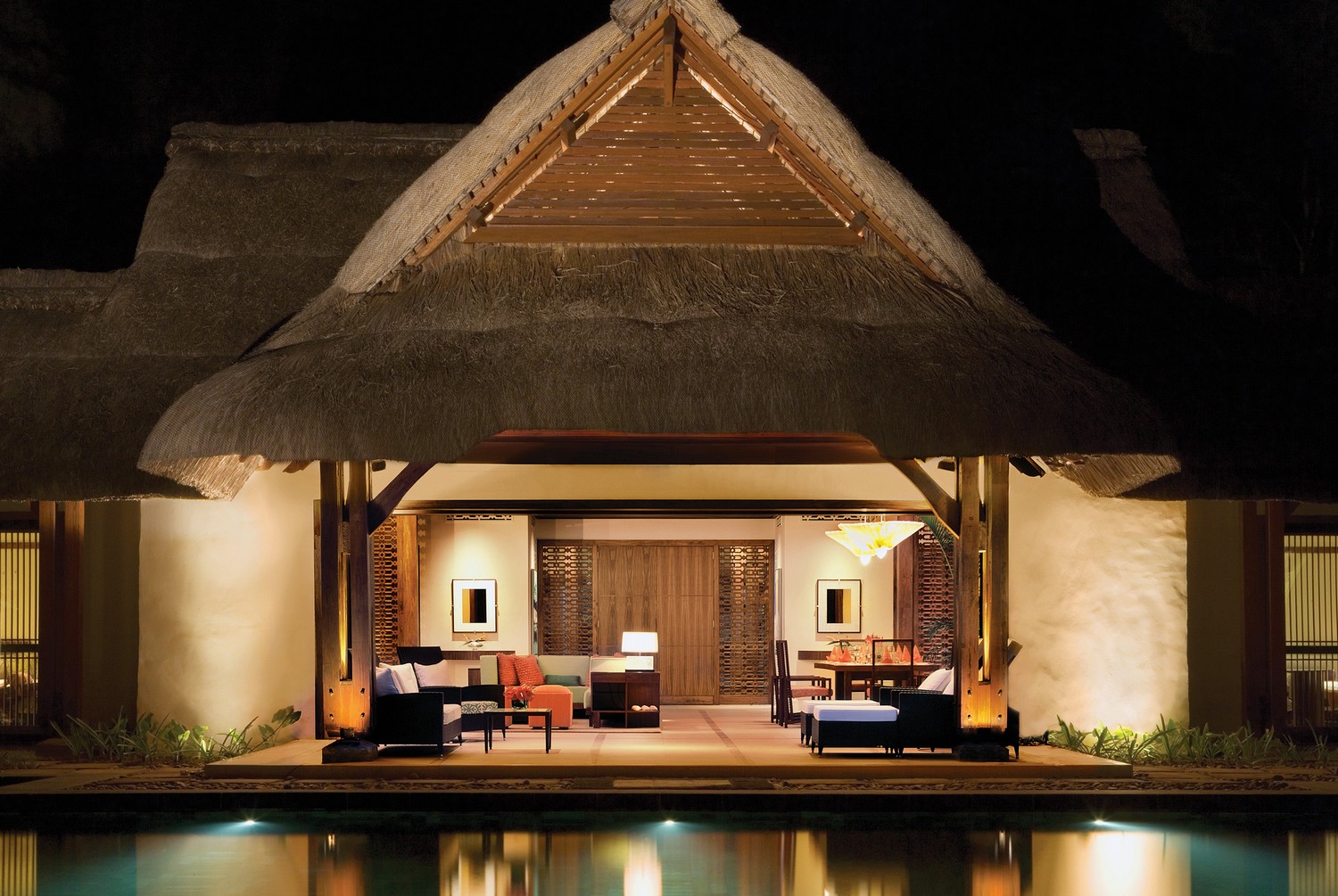 Shangri-La’s Le Touessrok Resort & Spa is situated on spectacular stretch of beach along the east coast of Mauritius, and is one of the most luxuri..Read More 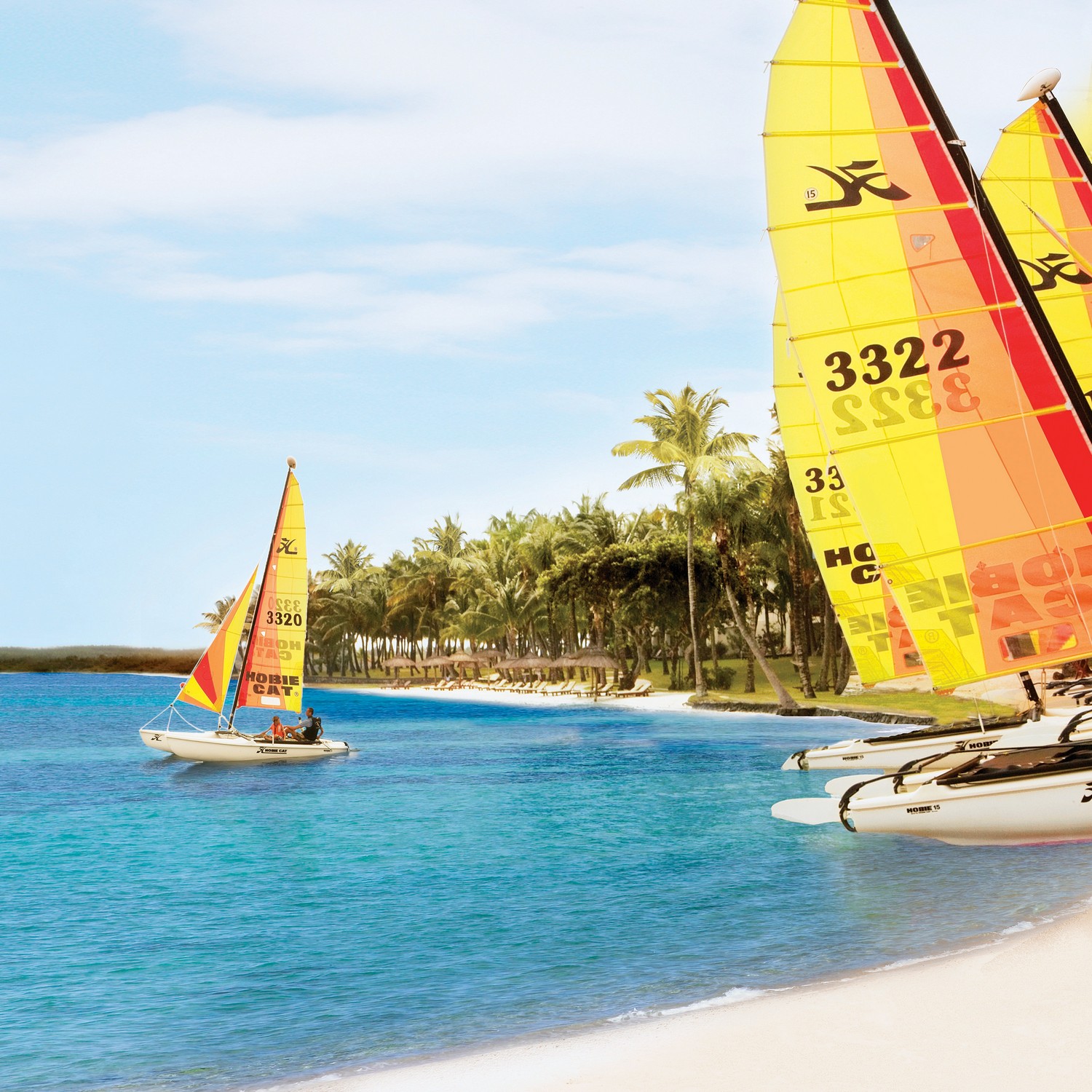 One&Only Le Saint Geran, known as "The Grande Dame of Mauritius", is situated on the north east coast of the island. The reputation it has amassed is u..Read More 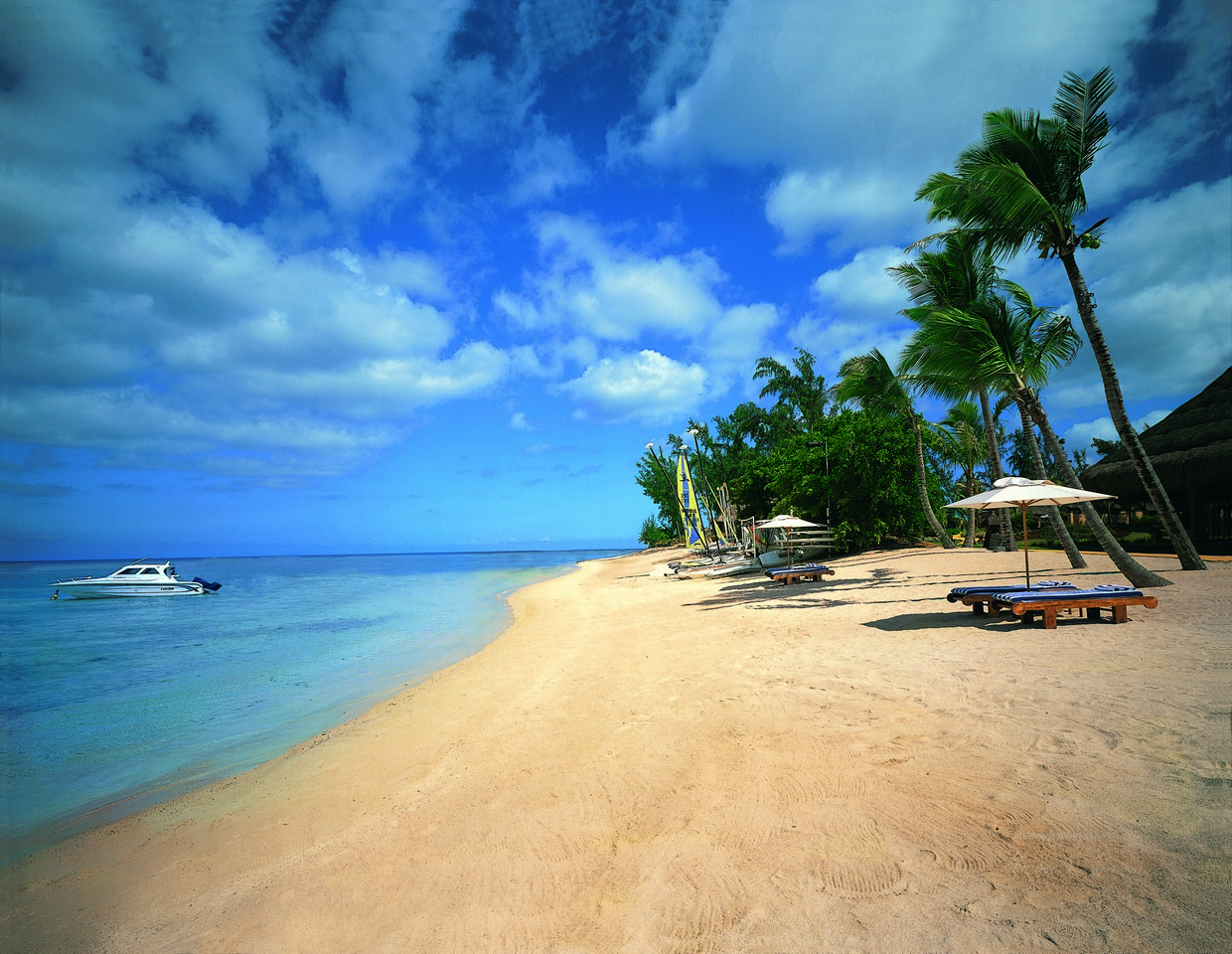 The Oberoi Resort nestles into the Baie aux Tortues on the northwest coast of the island with an impressive ocean front of golden sands that melt into the ..Read More

Request more details on booking this trip or customizing a safari:

8 Day Exclusive Getaway to the Seychelles

8 Day Island Hopping to The Seychelles

Learn about our AAC Africa Experts experiences of this Safari

Review our Previous Clients experience of this Safari

What Wildlife is Best Seen Where